You Are Here: Peis, Britta 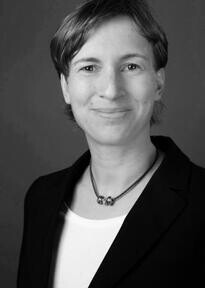 Britta Peis was born in Winterberg in 1975. She studied sport sciences at the German Sport University Cologne and mathematics at the University of Cologne. She received her doctoral degree from the Center for Applied Mathematics at the latter in 2006, having worked and studied there since 2002. After subsequently holding a position at TU Dortmund University’s Chair of Discrete Optimization, Britta Peis joined the research group “Combinatorial Optimization and Graph Algorithms” at TU Berlin University in 2007. From October 2010 to April 2011, she held the position of interim Professor of Mathematical Optimization at Magdeburg’s Otto von Guericke University. In September 2013, Britta Peis joined the School of Business and Economics at RWTH Aachen University as Professor of Management Science.